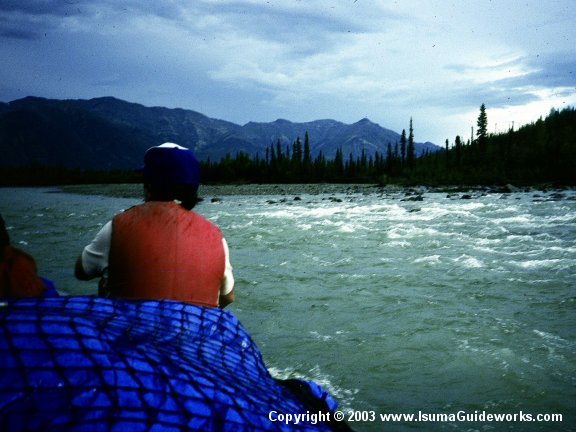 ALASKA FISHING AND RAFTING IN THE BROOKS RANGE & ANWR

Join us for the best of Alaska fishing on a rafting float trip in the Acrtic National Wildlife Refuge or the Brooks Range! We offer 7 to 12 day float trips and several float/backpacking combo trips on the Koyukuk, Killik, Noatak, Kobuk, Hulahula and Canning Rivers in Alaska.

Fishing on the Kobuk River in Alaska is an opportunity you won’t want to miss if you are an avid fisherman. With it’s teeming population of Sheefish, the largest member of the whitefish family, this river is one of only 7 in all of Alaska where you can catch this fresh water tarpon, known for their fierce fighting skills and strength. Float downriver and fish for Alaska Salmon, Northern Pike and Char in the company of migrating caribou, moose, black bears and grizzly bears!